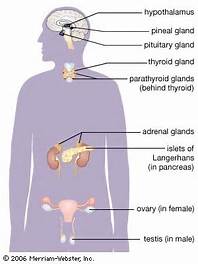 Endocrine Disrupting Chemicals, or EDCs, are known to have serious health risks and may be contributing to the increase of obesity in America.

The average American is exposed to a range of these chemicals (both natural and synthetic) from various sources, including our drinking water.

UC Irvine biologist Bruce Blumberg has studied the link between EDCs and obesity.

Blumberg is one of many researchers studying how chemicals used in food packaging, plastics, cosmetics, and pesticides can trigger dramatic increases in body fat.

There are a number of ways to reduce exposure to EDCs. Five of the most common ways include the following:

News.UCI.edu; A Chemical Cause of Obesity? Bruce Blumberg; 2009.