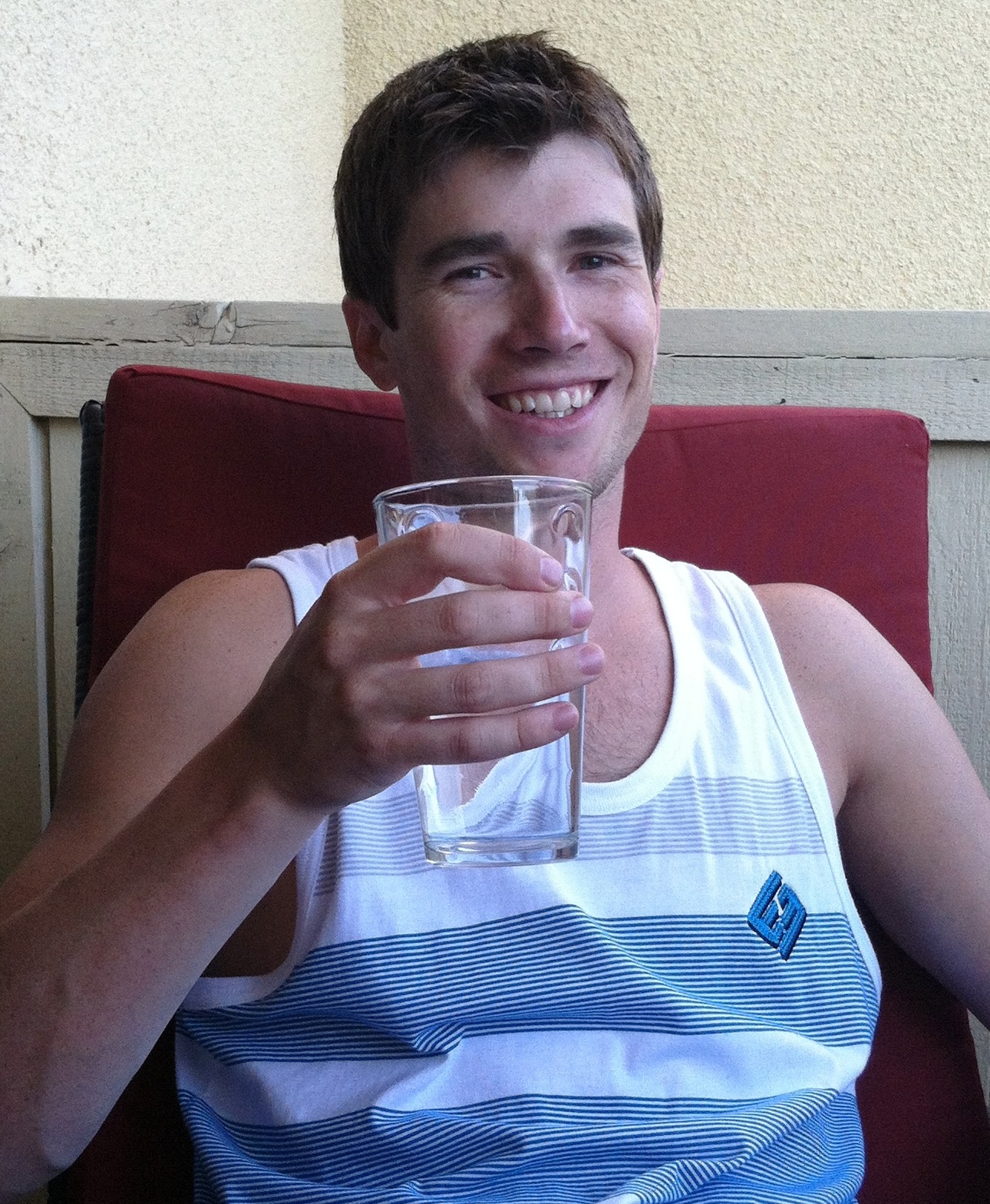 Drinking soft water is not healthy

Even though the general consensus seems to be that drinking soft water is relatively “safe,” it is not healthy for a number of reasons.

First, I want to explain that the type of water softener I am referring to here is a resin device that uses salt (primarily sodium chloride or potassium chloride) to remove the “hard” minerals such as magnesium and calcium from the source water through a process called ion exchange.

There are a number of other so-called water softeners on the market which use various technology such as Electromagnetic Technology (ET) or Radio Frequency (RF) or Template Assisted Crystallization (TAC) or Matrix Enabled Particulization (MEP) – just to name a few.

However, these technologies do not reduce the hardness of water to a level that is considered to be soft. According to the Water Quality Association (WQA), a water softener system must reduce the water to “less than one grain per gallon (gpg) of hardness ions” to be softened water.

Since more than 80 percent of us in the United States have hard water, according to a U.S. Geological Survey, many homeowners and landlords look into installing water softeners to reduce scale.

Household Pipes and Appliances. The scale that can build up from hard water can clog and eventually damage household pipes and valves, the water heater, sink faucets, and a number of water-based household appliances. This then leads to the expense and bother of  repairs or purchase of new pipes and appliances.

Water softeners can prevent much of the scale buildup and extend the life of water pipes and appliances.

Cleaning and Personal Care. The other key advantage of a salt-based water softener is that it gets rid of the soap scum residue that is left on the skin and hair when bathing in hard water.

It will also improve the quality of the water for house cleaning and reduce the amount of soap scum and hardness that collects on the tub and shower.

Second, since salt is added to the hard water in exchange for the minerals, the sodium content of softened drinking water is way above normal. According to a Colorado State University (CSU) study, approximately 75 mg of sodium is added to each quart of water per 10 gpg (grains per gallon) hardness.

Even though proponents of softened water suggest that the level of sodium in soft water is “safe” to drink for most people, it is not healthy! And it is certainly not recommended for anyone on a salt-restricted diet for health reasons.

The intake of natural salts that are rich in trace minerals (such as Celtic sea salt and Himalayan crystal salt) are important for proper hydration and mineral balance in the body, but nobody needs any more refined salt in their diet—from food or water.

Third, softened water is more likely than hard water to dissolve toxic metals in household pipes.  Just a few of the potentially harmful metals that could end up in your softened drinking water are lead and cadmium.

And last but not least, with a salt-based water softener, the minerals in water are removed through the process of ion exchange –  that is, the mineral ions in the water are exchanged for sodium or potassium ions.

Drinking water that is devoid of minerals can create a mineral imbalance in the body. Specific health risks include heart disease, osteoporosis, and gastrointestinal issues.

Demineralizing the water also makes it very acidic, which is not conducive to a healthy pH balance in the body.